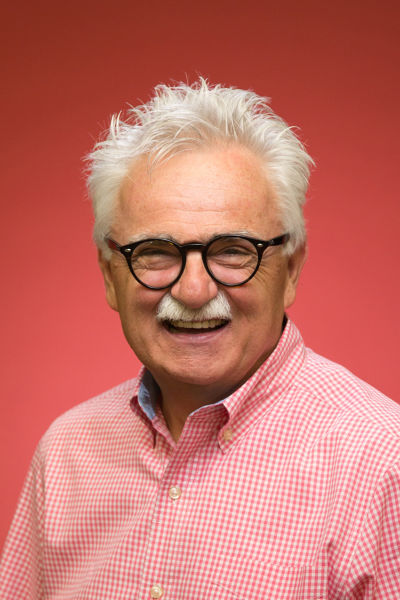 Pastor Rajmund Dabrowski comes from Poland. He was born in Tomaszów Mazowiecki in central Poland but lived in Warsaw, where he finished high school. Following his studies in religion and journalism at Newbold College in England, and at Andrews University in the United States, where he received Master of Arts in Religious Journalism, he held positions of editor-in-chief and manager of the Church’s publishing house, as well as Communication Director, of the Polish Union Conference.

In 1985 he was elected as Communication, Public Affairs & Religious Liberty Director of the Trans-European Division, headquartered in St. Albans, England. Between 1994-2010 he was Communication Director for the World Church. Before moving to Colorado in 2014, he was assistant to the president for marketing at Christian Record Services for the Blind in Lincoln, Nebraska.

He is a journalist, writer, editor and a photographer. At the General Conference of the Church in Silver Spring, Maryland, he established Adventist News Network, and has coordinated a process to establish the church’s global corporate identity (logo).

Married to Grazyna Dabrowska, born in Cieszyn, Poland. She is a graduate of Katowice Academy of Music, and while living in Silver Spring, she worked at the Adventist Risk Management. They have an adult son, Michal, who is an acupuncturist and presently is pursuing a doctoral degree in acupuncture at Bastyr University in Seattle, Washington. The Dabrowskis live in Longmont.