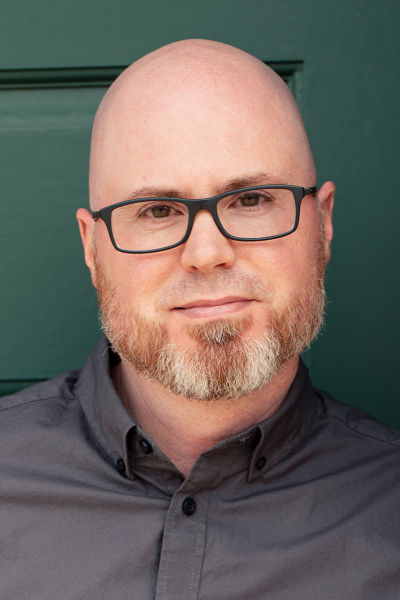 Tony Hunter is the Pastor for Live Courage as well as a full time Hospice Chaplain for Suncrest Hospice in Denver, CO. Previous to that he spent time as a Hospital Chaplain at St. Anthony Hospital in Lakewood, CO where he also completed a 4 unit residency in Clinical Pastoral Education.

Before shifting to full time Chaplaincy, Tony served as the Associate/Youth Pastor for Boulder Adventist Church. He had previously served in the Illinois Conference of Seventh-day Adventists as their Director for Young Adult Ministries while also serving as the Associate/Youth Pastor for the North Shore SDA Church in Chicago, IL. He was called to Chicago after functioning as the Senior Pastor for a three church district near the Quad Cities in Illinois. During his stay in Illinois, Tony spent much time as one of the Camp Pastors for their summer camp, Camp Akita, and also helped organize and lead out in conference’s yearly One Day Youth Rally, organized and lead the first Young Adult/Collegiate convocation in Illinois, and also organized the first Adventist Christian Fellowship trainings held in Illinois which served the college students at secular universities throughout the entire Lake Union Conference.

He received his M.Div. from Andrews Theological Seminary in Berrien Springs, MI, and previously graduated with a B.S. in Commercial Art from Union College in Lincoln, NE. The time directly after his undergraduate education saw him working as a Graphic Designer and Teacher.

Tony was born in Joliet, IL and raised in Channahon, IL. He is married to Nirma Santos-Hunter whom he met at Union College.